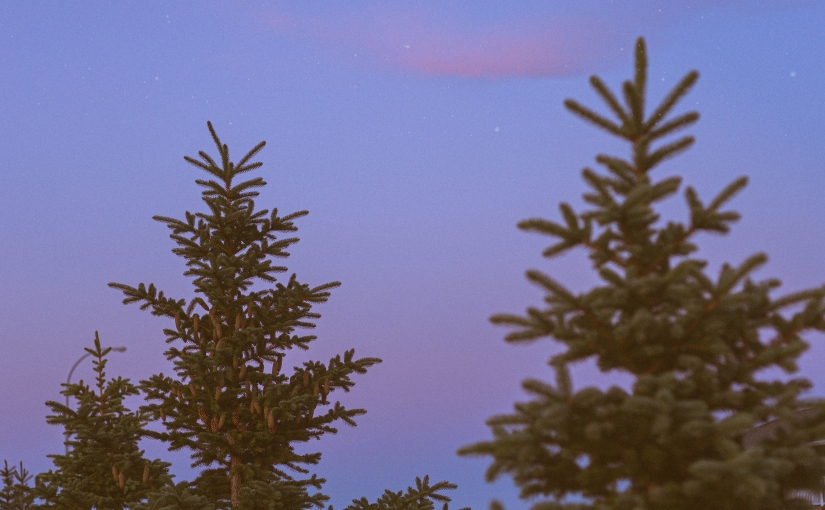 I bought a flight to North Dakota with the purpose of reconnecting with my brother who I hadn’t seen in almost two years.

After basic and technical training in Texas, the Airforce assigned Kegan to the antonym of things-to-do Minot, North Dakota where if you look out into the distance all you see is land stretched out like a limber body.

I mean for miles and miles theres nothing but land.

The Great Plains is what they call it: Three-hundred-forty miles from east to west, 240 miles north to south for a total of a shit ton of nutrient-rich grasslands which farmers and migrating buffalo love(d) alike.

Here in Minot there isn’t much to do, or see for that matter especially for Airmen who request to be stationed in picturesque Colorado. Unfortunately location requests don’t hold weight when certain places have a higher need for particular jobs- that’s what my brother told me anyway.

Military Police, for example, are in much greater demand in Minot due to the nature of the base’s responsibilities which I have been reminded is classified, though a quick google search gives the general idea.

Nicknamed “The Magic City” for its relatively quick expansion in a short amount of time, Minot is not what is conventionally considered “magic.”

However, that doesn’t mean the magic city doesn’t cast a charm. It does in its own rural way.

While taking a walk I followed a dirt road that lead me to fields of yellow flowers. I came back later for sunset and found myself smiling at the scenery you see here in the photo. I stayed put for a while longer. I stayed until the sunset faded into a dark twilight.

I’ve been here since June 15th and although this place is in the middle of nowhere with not much going on I can’t bring myself to complain. I’m with my brother who’s life unfolds here for the next few years and I have the opportunity to be part of it again.

On the flight from Minneapolis, the woman I sat next to told me what to expect. She didn’t tell me much. Searching for adequate words she paused, looked at me and said ” It’s a great place for peace and quiet. Definitely good for reflecting.”

In the week or so I’ve been here my brother and his wife showed me around town. One of the first days they brought me to a Vietnamese restaurant where they served delicious shrimp pho. Afterwards we went to a game shop and stopped for coffee. On the way home they told me I just saw 75% of Minot!

Since then I’d say I’ve seen another 10% or so as we walked around Scandinavian Heritage Park. To my surprise a large percentage of the local population is from Scandinavian countries and they showcase replica buildings from that area.

Beyond that, there’s not much to it. The airforce is the largest employer in Minot so you have mostly military folk and their spouses living in a place they don’t prefer and/or plan on staying in for any amount of time longer than required.

Coming up on two weeks that I’ve been here I have had time to reflect. I’m greatful for this. I see Minot as a buffer between the first and second halves of 2020.

I know by the time I leave North Dakota I’ll be well-rested, re-focused and ready to execute the rest of my plans for this yea

A strong gust of wind lifts hundreds of wispy dandelions into open air, under the bluest of blue skies.